Gospel singer Bebe Winans sang “Stand” — a request from Tyson before her death — and a letter was read by rocker Lenny Kravitz, who was a close friend.

Pallbearers carry the casket of pioneering Black actor Cicely Tyson from Harlem’s famed Abyssinian Baptist Church to a hearse on Tuesday, Feb. 16, 2021. Tyson died Jan. 28 at the age of 96.AP

NEW YORK — Tyler Perry and Bill and Hillary Clinton were among the attendees of a private memorial service for Cicely Tyson at Harlem’s famed Abyssinian Baptist Church.

Gospel singer Bebe Winans sang “Stand” — a request from Tyson before her death — and a letter was read by rocker Lenny Kravitz, who was a close friend.

“The ceremony was beautiful. It was very Cicely Tyson: It was formal, it was humorous, it was sad, it was glorious,” said Larry Thompson, Tyson’s manager for more than 40 years.

Reporters were not permitted inside but several mourners stopped to share their thoughts afterward.

Hillary Clinton arrives for the funeral of Cicely Tyson on Tuesday.AP

Abyssinian Baptist’s pastor, the Rev. Calvin O. Butts, said Tyson was an example of “a life well lived and an example of how we all might live,” adding, “She was as much an ambassador for peace and love as anybody I can think of.”

He noted that Tyson’s service fell during Black History Month, giving us “another illustration of some of the great people who have contributed to American arts and culture.”

The memorial service Tuesday came a day after hundreds of admirers of the pioneering Black actor lined up outside the church for a public viewing. Some said they had come from as far as Atlanta or Los Angeles to be there.

During the ceremony, the sun broke through the clouds and the temperature rose past 40 for the first time in the snowy city more than a week. Her casket was carried to an hearse by six pallbearers in white tie and tails.

Niall Gulstone of Atlanta, waits on line to attend a public viewing, at the Abyssinian Baptist Church, for Cicely Tyson in the Harlem neighborhood of New York, on Monday.AP

Faye Wattleton, a reproductive rights activist who was friends with Tyson for over 30 years said: “She was 96 but we thought she was going to live at least until 100. People like her never really go away. Hopefully, she’s feeling all the love that we gave her today.”

Also in attendance was Valerie Simpson of the duo Ashford & Simpson, stylist Ellin LaVar and Emmy-nominated choreographer George Faison, who said he knew Tyson through her former husband, Miles Davis.

“Now they are joined together in heaven and I’m glad I was here to bid her a farewell,” Faison said. “She was a wonderful woman.”

Tyson was the first Black woman to have a recurring role in a dramatic television series, the 1963 drama “East Side, West Side.” Her performance as a sharecropper’s wife in the 1972 movie “Sounder” cemented her stardom and earned her an Oscar nomination.

She went on to win two Emmy Awards for playing the 110-year-old former slave in the 1974 television drama “The Autobiography of Miss Jane Pittman” and another Emmy 20 years later for “Oldest Living Confederate Widow Tells All.”

At age 88, Tyson won a Tony Award for the revival of Horton Foote’s “The Trip to Bountiful” in 2013. President Barack Obama awarded her the Medal of Freedom in 2016.

Joseph Joubart played piano during the service and said it was a moment he would never forget. “It was a really moving experience and was a tribute to what a great lady she was — an icon, a legend.”

Next Up In Entertainment and Culture

Know about breaking news as it happens. We follow the stories and update you as they develop.

By signing up, you agree to our Privacy Notice and European users agree to the data transfer policy.

Here’s the latest news on how COVID-19 is impacting Chicago and Illinois. 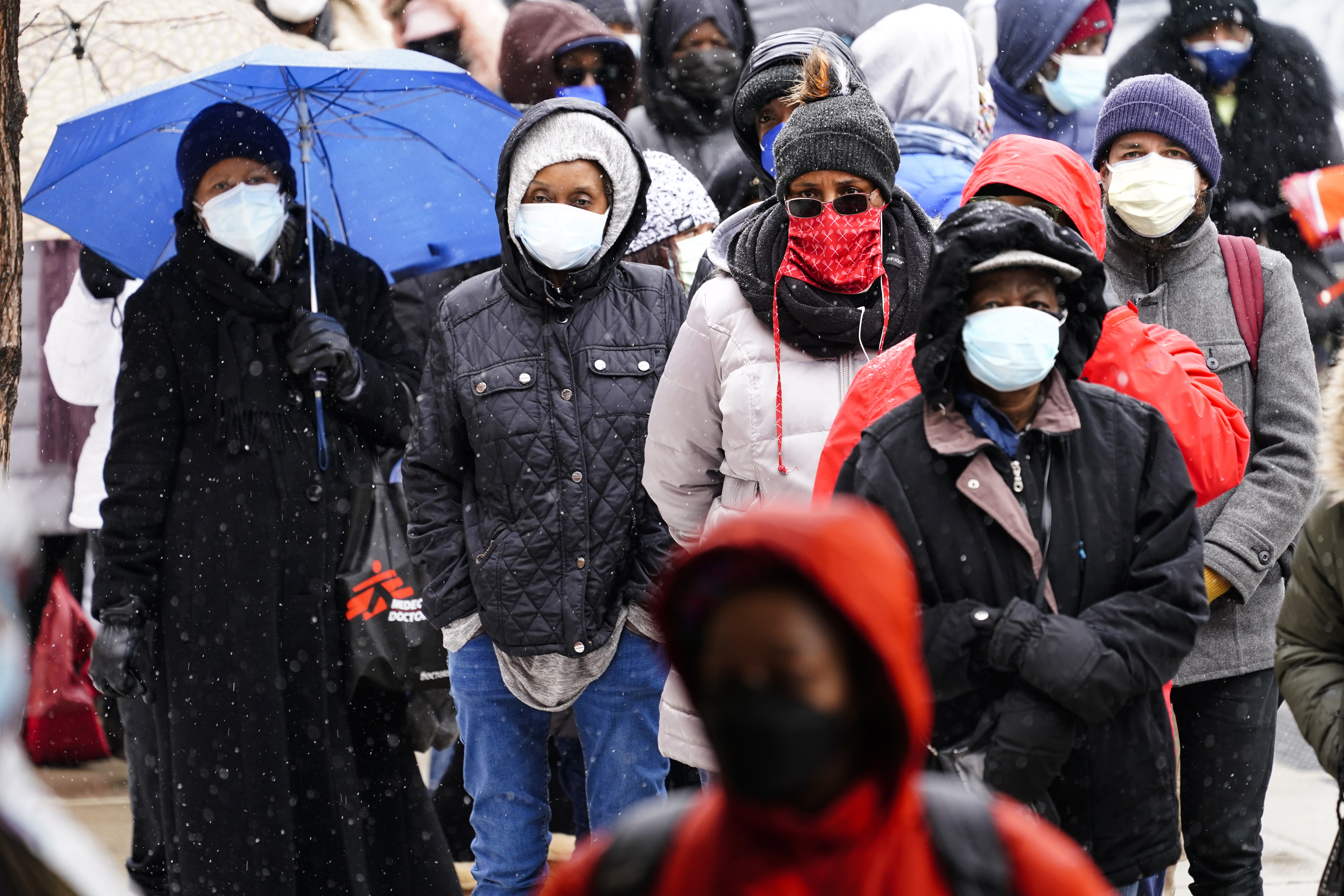 You’re fully vaccinated against the coronavirus — now what? Don’t expect to shed your mask and get back to normal activities right away. 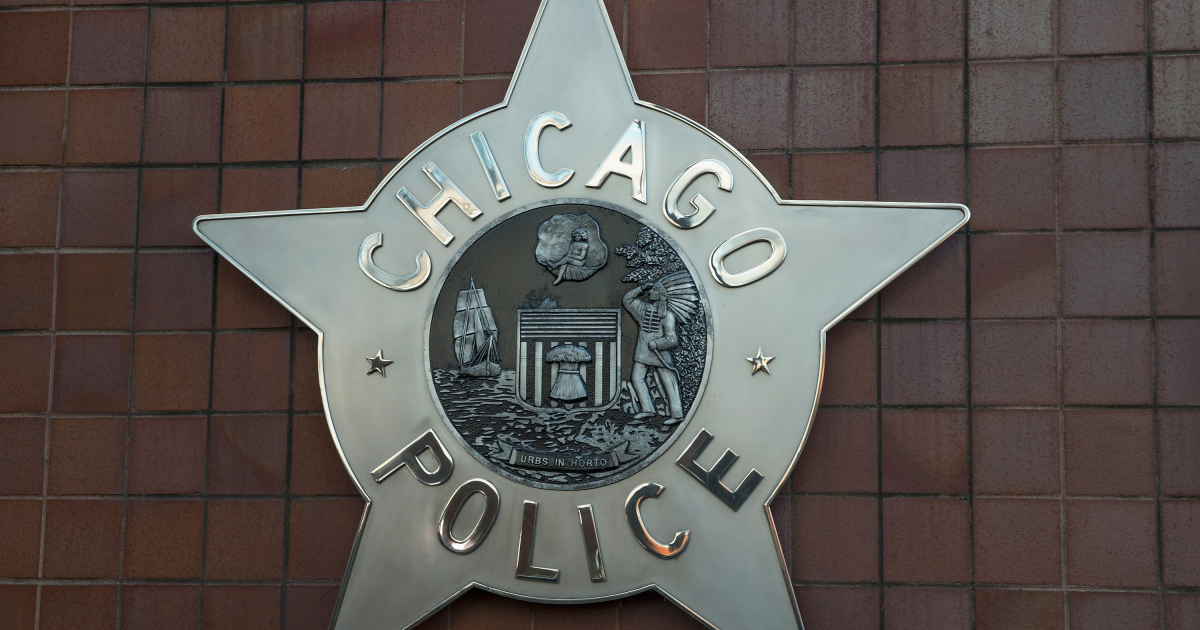 Adam Woods, 33, was arrested Thursday after allegedly being identified as the person who participated in the Sept. 14 murder of Lazaro Vazquez, police said. 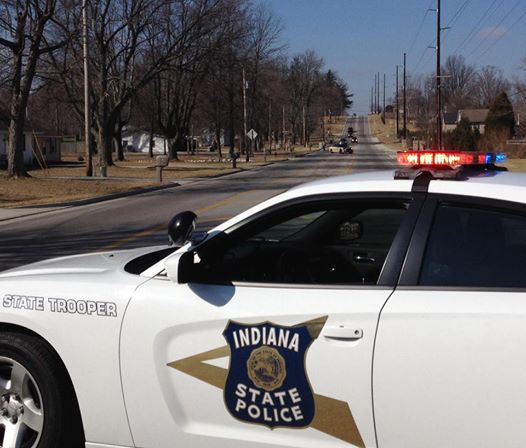 Man killed in I-94 crash in NW Indiana

The crash happened on the expressway at mile marker 16.1, state police said. 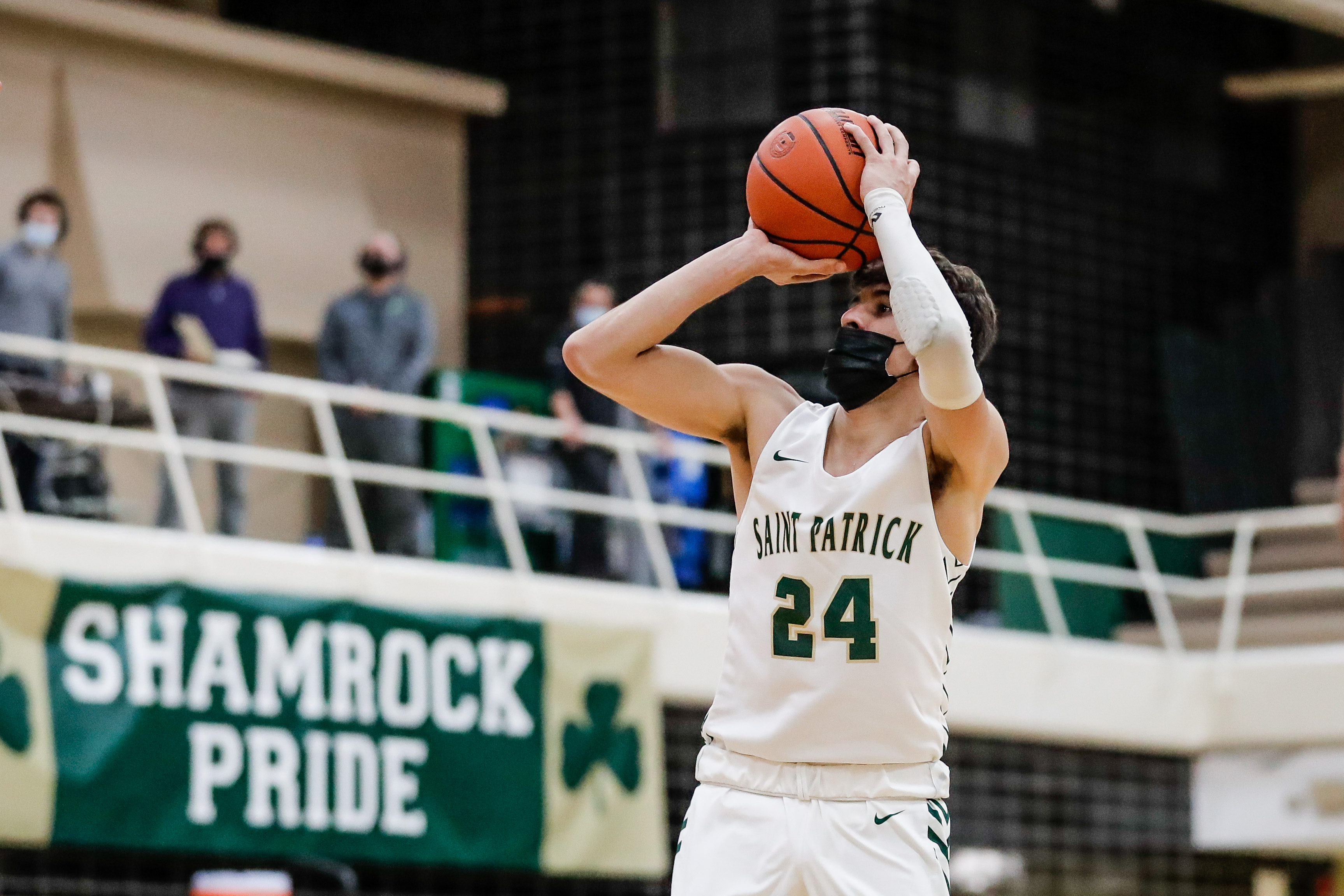 All the scores from around the area. 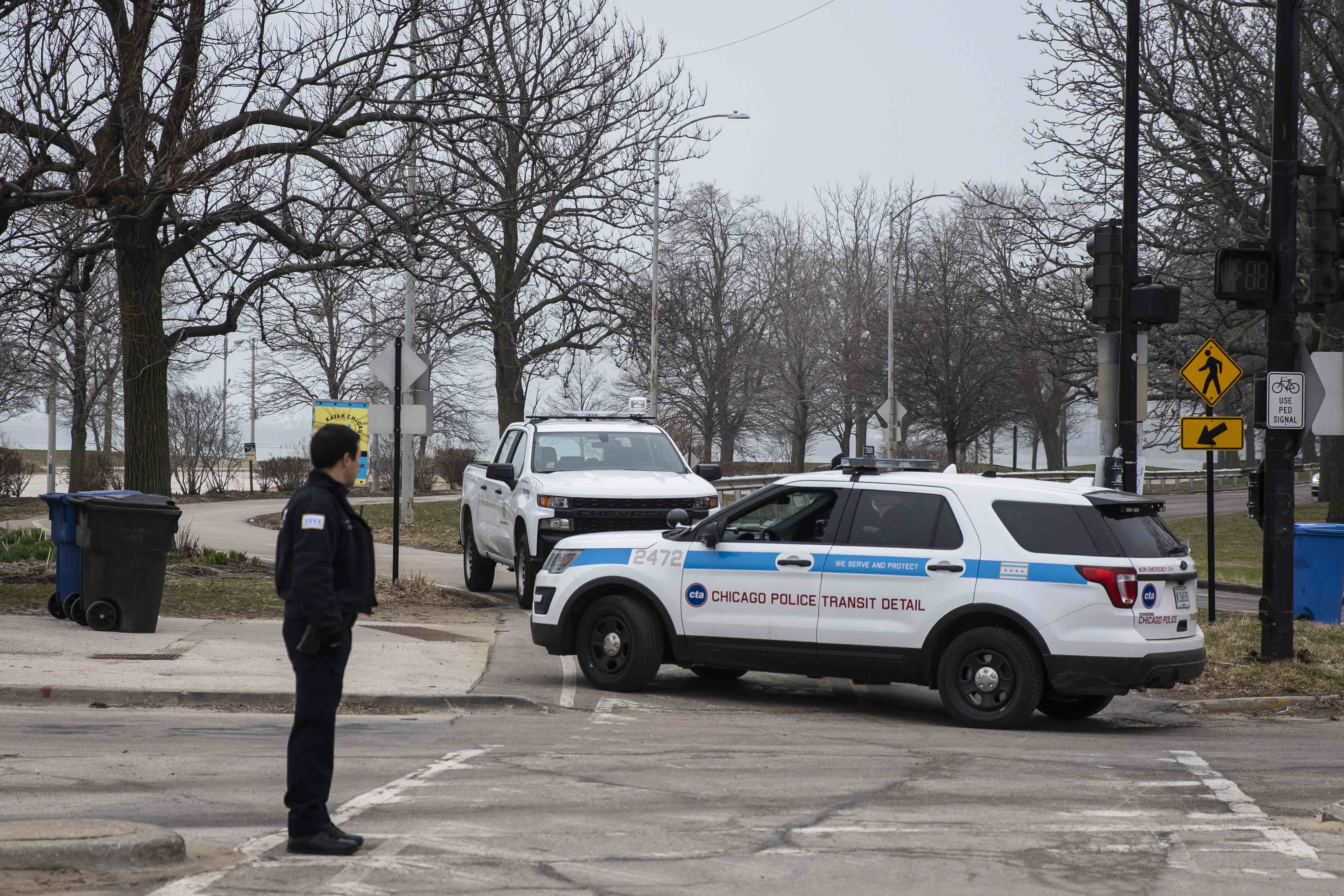 The official word hasn’t come down yet, but it appears the Chicago lakefront east of Lake Shore Drive is finally reopening, at least in a sort of soft reopening.